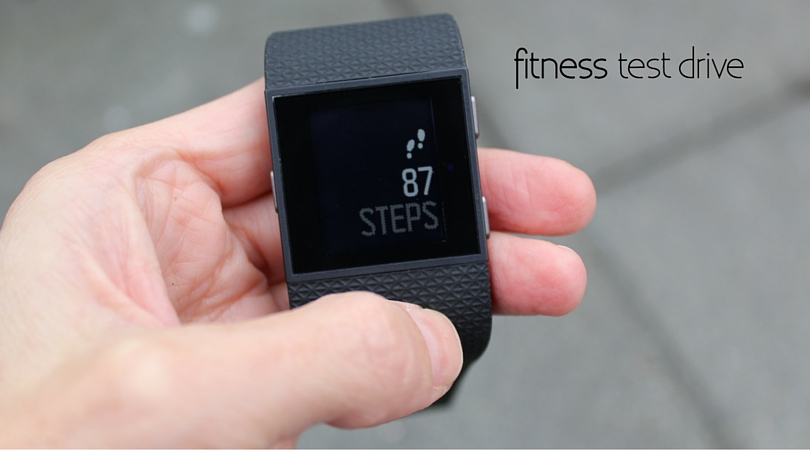 What It Is: Fitbit Surge was the first from the Fitbit family of trackers to offer GPS in addition to the usual features you’d expect from a wearable tracker: counting steps, calories and distance. It tells time, too! Fitbit calls it their “Fitness Super Watch.”

What You Might Not Know: The handy chart below from Fitbit.com (with my markup) shows you what the Surge offers that other Fitbits don’t. Update: Fitbit has released more advanced trackers since the time of this review, but the Surge is still available on Amazon.

In addition to being a device you can wear all day to track how much you generally move around, the Fitbit Surge allows you to collect metrics from dedicated workouts like outdoor running, biking, hiking, elliptical, weights and more (this is the Multi-Sport feature). 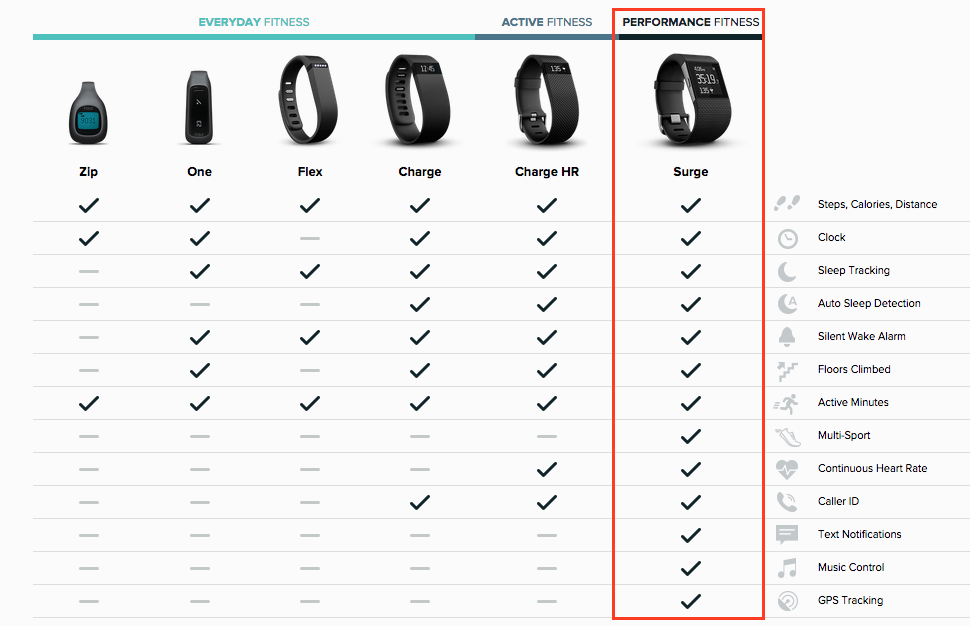 It also connects to your smart phone with Bluetooth so you can control a music playlist and get notifications from text or phone calls right on the Surge’s black-and-white touchscreen.

Feelin’ the Love: As someone who has no patience for fiddling with gadgets, I appreciate that even though the Fitbit Surge comes with a host of upgraded features, it’s still fairly easy to navigate—just swipe the screen to view steps, calories, heart rate and even floors climbed.

That’s right—you get credit for taking the stairs! Kudos to Fitbit for recognizing that not all steps are equal. The wearable and its companion app (below) display number of floors you climb per day. 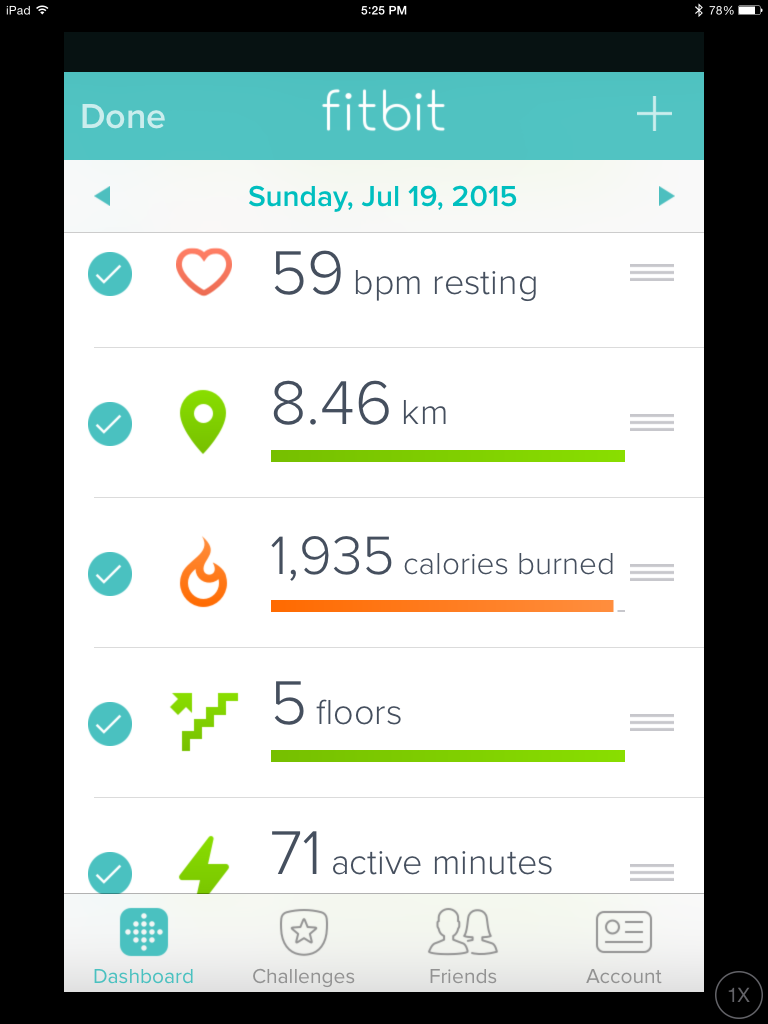 The Fitbit Surge offers continuous heart rate (HR) monitoring, but once you check resting HR a few times, the novelty wears off. Plus, I found that most of the time I wasn’t sitting still enough for long enough to get a true read on resting. For best results with tracking resting HR, Fitbit recommends wearing your tracker when you sleep. I didn’t do this for reasons I explain below.

For me, looking at HR was most illuminating during a run or fitness class. Since I don’t normally wear a heart rate monitor I can’t verify just how accurate (or not) the Surge’s tracking is. I liked its HR monitoring more for comparing intensity from one workout to the next. It’s easy to do this within the free companion app that you’re supposed to use with the device (just open the app and the Surge automatically syncs to it). 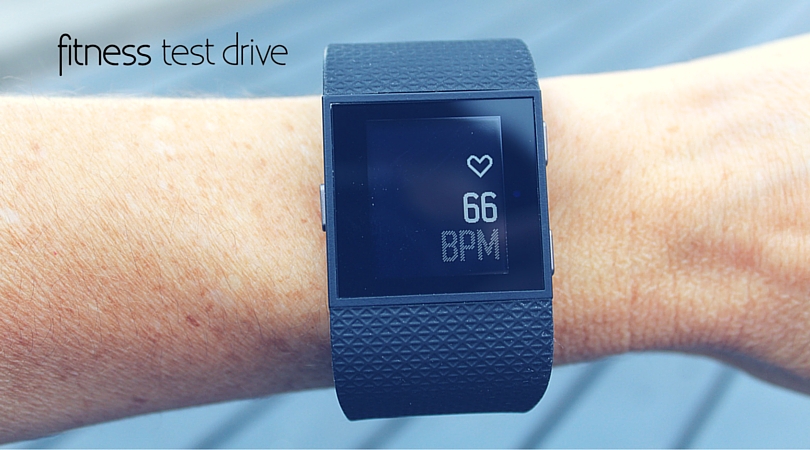 If I Could Change One Thing: Points off for style. The Surge has all the aesthetics of an Atari, circa 1981. Sorry, Fitbit.

In fairness, I’ve spoken with at least three other people all with the same tracker and they like how it looks (point of interest: all guys).

All the features and sensors that make the Fitbit Surge especially useful also make it bulky, as least on my wrist. The wristband comes in size Small to XL, but even with the small strap, the best way I can describe how this wearable felt is “big and square.” For that reason, I took it off at bedtime.

Looking at all those little crevices in the wristband, I’m not sure how they might fare over time. One day, my dad borrowed my Surge and when he returned it, I noticed he’d somehow gotten sunscreen into a few nooks and crannies in the wristband and around the display. Even with a Q-tip it was hard to clean. Gee, thanks dad. 😀 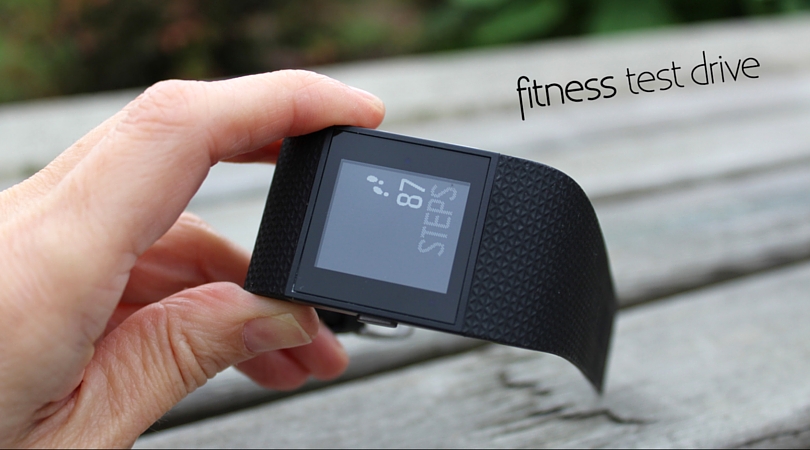 Should You Buy It: The Fitbit Surge has all the features you’d want from a performance activity tracker, and the built-in GPS is a nice addition. It’s just a matter of whether it works with your style; they’re $150-$200, so you want to be sure.